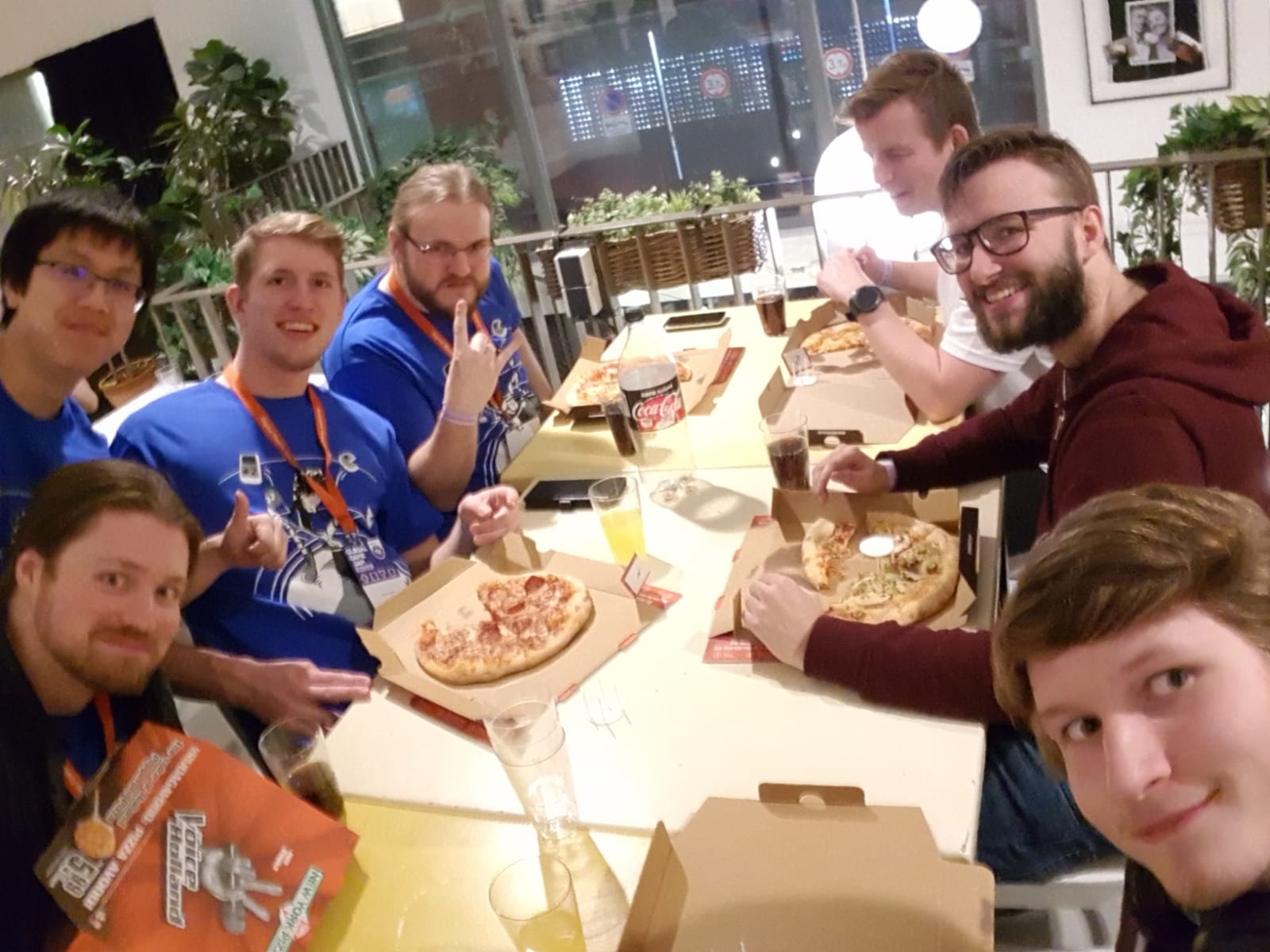 So today is a very special day, since it’s been exactly one month since launching Robronic Games and, respectively, this website! So what has happened? What have I learned? What am I going to do next? Let’s talk. The first thing that happened was a pretty huge milestone for me, namely releasing my first asset Block Lighting Engine 2D. I’ve been working on a lighting system like that for over 4 years and it took inspiration, combined with newly acquired programming skills and a reboot in Unity to finally close that chapter definitively after abandoning it 2 years ago. I’d never released an asset before, but I am definitely going to continue doing it. I’m happy to announce that it has been sold a few times already and I’ve received great feedback on how to improve it. In fact, that project is opened in Unity right now as I speak, but I can’t forget to celebrate my first month with you guys of course!

So what else have I been up to? Well, right after launching my asset I came to one conclusion: I’ve never done any marketing whatsoever. How do I do this as a solo indie? Well, unfortunately, there’s not really a shortcut and it’s much bigger than I initially thought it would be. I set out to get my feet wet and I was amazed by just how much I still have to learn. Asking around on forums and Facebook groups is where I started and even though I’m not one to jump on social media the first chance I get, I noticed I’m doing it way more often than before I had Robronic Games. Thanks to all the people that helped me along, someone was kind enough to share a great marketing resource to me that I am still exploring now. I’ve taken it upon myself to search the vast depths of YouTube and learning sites, such as Lynda.com that I can watch for free thanks to school, to gather more and more experience in the hope that when I get close to releasing my next game I’ll have some experience to help me. Unity also reached out to me for the Affiliate program, where I can get commission whenever I refer someone over to the Unity Asset Store through a special link and I got invited to a special Unity forum section specifically for Asset Publishers, which turned out to be more than helpful. Though the road is long, I’d say I got some solid ground to stand on now.

The next thing I was very excited about was the Global Game Jam of 2019! After participating last year with my team Devious and even winning the Best Student Team price with our game Echo, we once again came together to dive head first into a full weekend of development with practically no sleep. Our team expanded with three new members, one of them being an artist. He had the least sleep out of all of us after the whole thing, but he’s been amazing and he really boosted our game’s graphical fidelity. Our game Incandescency unfortunately didn’t win this year, but feel free to check out this Global Game Jam highlight video I shot together with Skilltree Entertainment, a group I’m part of. Our game’s footage is a central part of the video. I had a great time at the Global Game Jam and in the end, that’s what it’s all about!

There’s one more surprise I haven’t told you yet and that is the official launch of my second asset Terrainify 2D on the Unity Asset Store! It is totally 100% free and focuses on 2D terrain generation combined with a robust chunking system, all with Unity’s Tilemap system, introduced in Unity version 2017.2. The initial idea was to make it a paid asset, but I recently decided to just make it free of charge for anyone to download and check out. I wanted to create something that could help others that want to get their hands dirty with a 2D world just like me. I tried to make it simple but very effective in generating interesting terrain and I feel confident that this is it! I actually submitted it yesterday and I expected it to take up to 14 days before it would’ve gotten approval, but I was wrong. Unity was kind enough to launch it on the Unity Asset Store earlier today. You can check out the features video right here:

So after all this, what’s the plan now? Well, my primary focus lies on improving Block Lighting Engine 2D, but I am already planning the third asset which will be Block Water 2D. And, just as the name implies, it’ll focus on a dynamic water system in a grid-like world. Another asset closer towards having a complete 2D world framework that I hope will see the light of day before 2019 ends! But what about games? These assets actually come from my game Evergreen as I am building it. Every time I finish another system in that game I evaluate if this would be a useful asset to others and if so, I’ll create one. You could say I’m working on a game and assets at the same time. I also have many things I’m working on for Skilltree Entertainment, namely my own section of content called Skilltree Develop that’ll feature development related content real soon.

All in all, I consider this the start of something great and I look forward to things to come. Make sure to keep an eye out on this website for future update, since it’ll appear on here first. Thanks for reading!