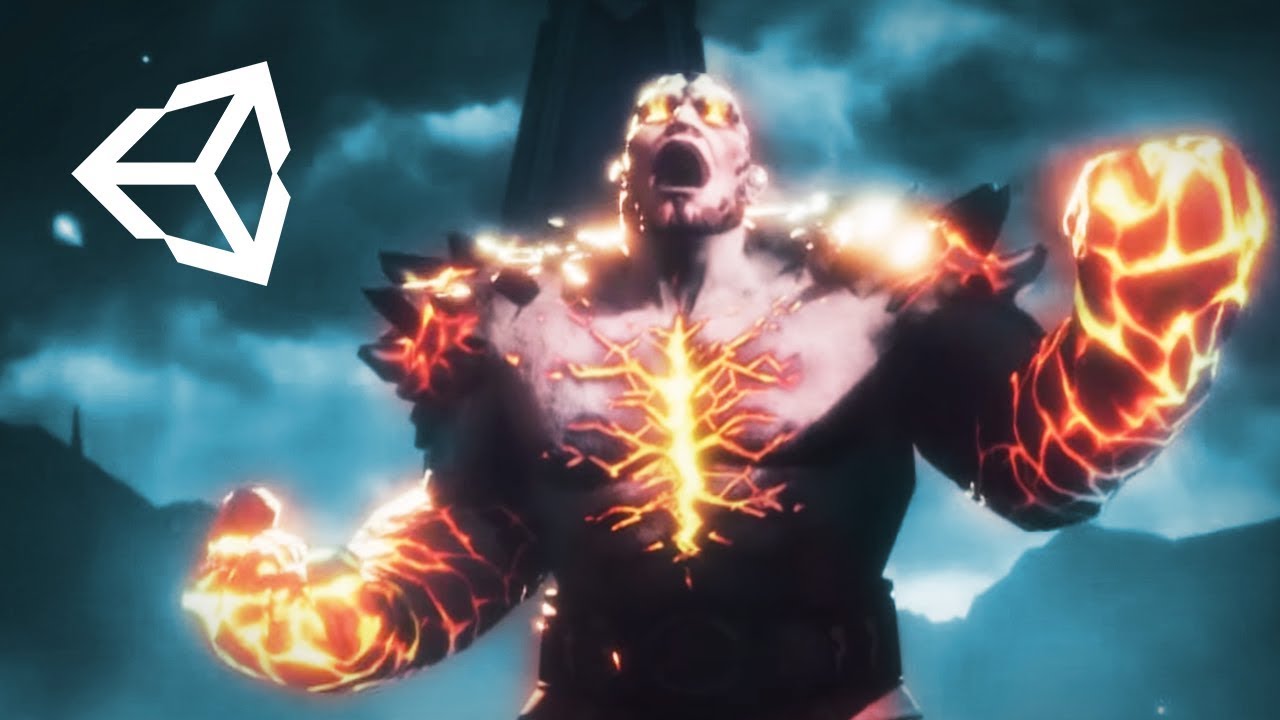 Normally if you develop a game in Unity, the game runs on one main thread. I like to think that the idea of a thread is quite similar to reading a book. You read the page from top to bottom and you go to the next page once you’ve reached the end. This is how a computer handles a thread too. It reads the code from top to bottom one instruction at a time. Now imagine having 4 readers and you give a quarter of that page to each of them to read. That would be a lot faster!

After reading up on it some more I decided to give it a go. DOTS can be implemented mainly through ECS (Entity Component System), together with Jobs and Unity’s Burst Compiler for maximum efficiency. Below is a nice video that summarizes it pretty well:

The video above covers pretty much everything about ECS right now. It is still in its baby shoes but it has a lot of potential. My test setup involved trying to get as many cubes as possible on screen that follow simple sine movement patterns at 60 frames per second. As a reference keep in mind that about 8000-9000 GameObject cubes would probably hit that limit. Using ECS however, I managed to get a whopping 120000 Entity cubes on screen before almost dropping below 60 frames per second. And that was still in the Unity Editor! I could probably raise that to about 160000 on an actual build.

If you want to learn more about ECS I recommend this page. It explains everything in much greater detail than I ever could! This technology will definitely make its way into Evergreen but until we reach that point we’re just going to have to deal with object oriented programming for now.