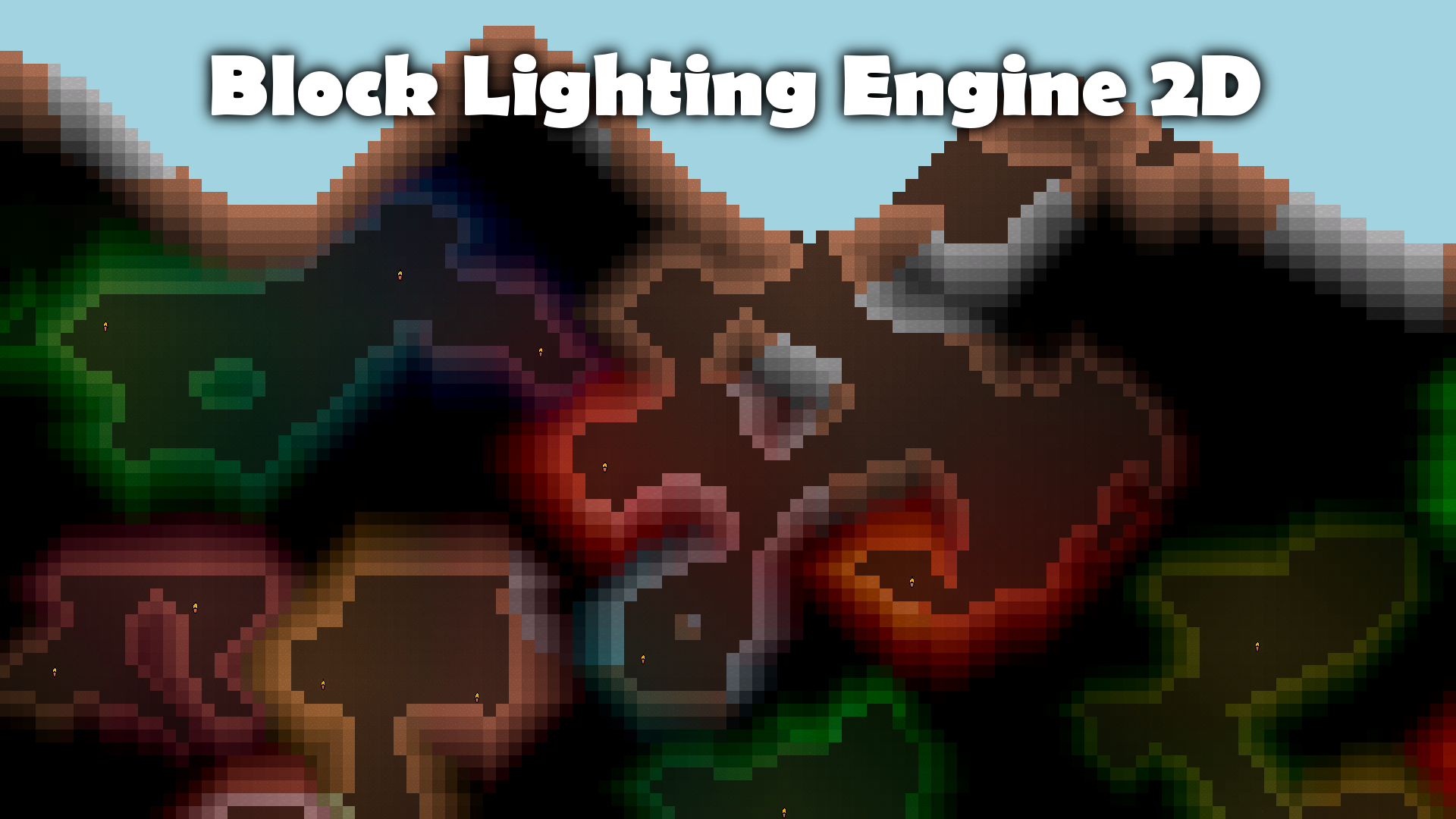 A little over 3 months ago I released it on the Unity Asset Store and its popularity is steadily rising. My first Robronic creation, and my first asset ever, Block Lighting Engine 2D has reached the top 15 Rising Stars on Unity Buzz! Although I’m an indie game developer at heart, I decided to release parts of my game Evergreen as standalone assets on the Unity Asset Store and it’s really great to see that my software is able to help other creators out there. So what is Unity Buzz? Unity Buzz is a website that tracks asset popularity ratings and reports statistics like hotness, asset category rank and asset rating activity per asset and provides better insight into asset performance. On its home page, you can also see categorized lists of Top Assets, Top Companies, Fading Glory (assets that are losing popularity), Rating Bursts (assets with the most daily reviews), New Assets Rising and Rising Stars, which is where I appeared and it’s a list of assets getting the most traction on the Unity Asset Store. I appeared as number 13: This is also reflected in my sales figures. On the day I was placed as a Rising Star I saw a significant boost in my sales for Block Lighting Engine 2D. I’m also experiencing a large number of downloads on Terrainify 2D this month. Maybe it’s the Unity Asset Store algorithm simply placing me higher in search results because I’ve been active for a little while now. Maybe not. All I can do is speculate at this point, but I’m not one to complain!