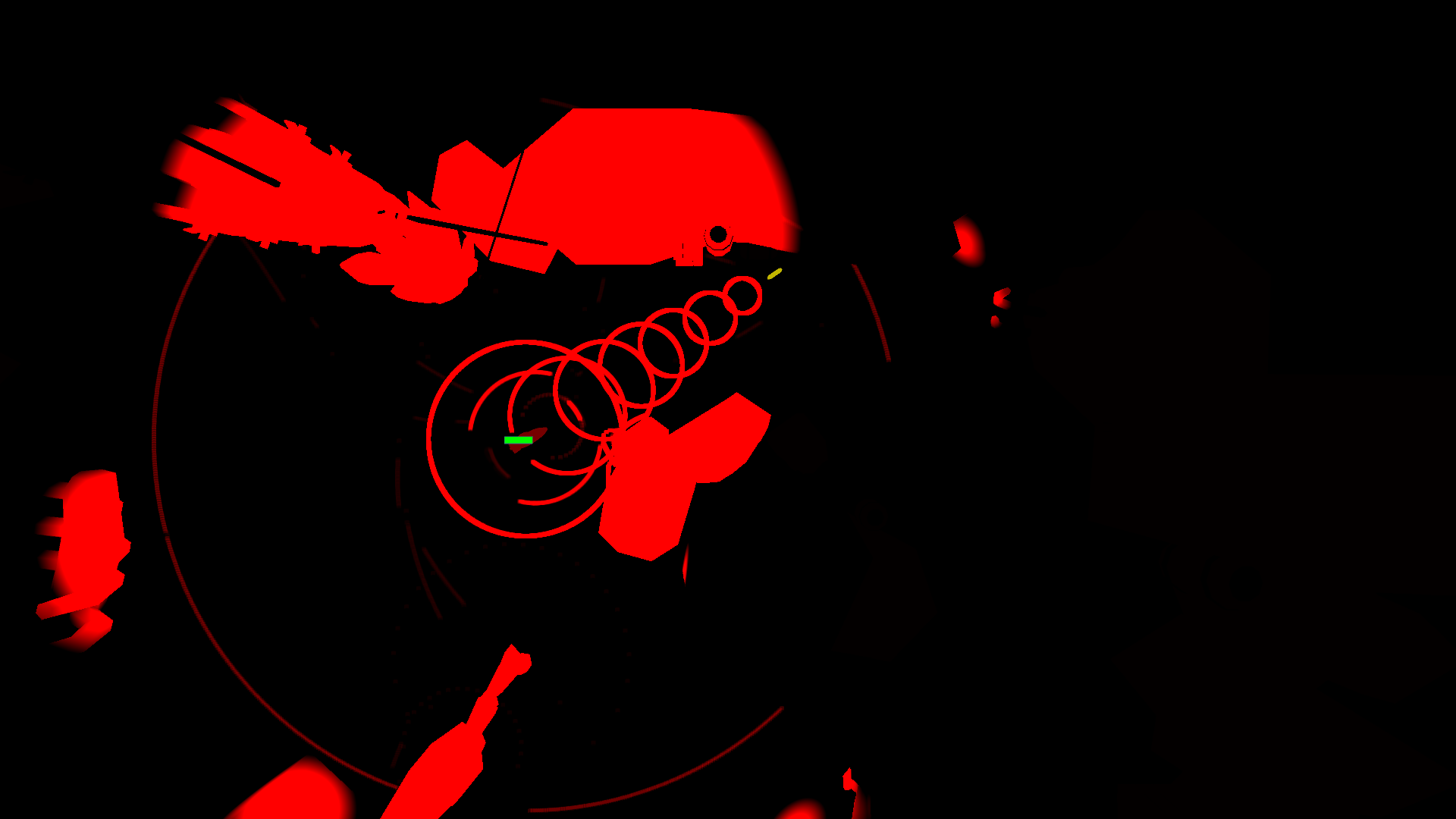 My team Devious won the Global Game Jam of 2018 in the Best Student Team category! Suffice to say we had a ton of fun creating our little game Echo. We’re all students and met each other in classes and it was the first Global Game Jam run for many, myself included. We ran as our very own team: Team Devious. Every Global Game Jam is based on a theme that changes every year. The theme for this jam was transmission which can be interpreted in many different and creative ways. We chose to go for sound as our transmission medium and eventually decided to make a submarine game. The game itself is a simple 1v1 Player versus Player game where you play as a little submarine that uses sonar to locate the enemy. When starting the game, everything is dark and by firing your sonar you can see your surroundings. But be careful. Using your sonar to look around also makes you visible to the enemy. Trying to navigate in the dark is what many people tried, but once you hit a reef wall or obstacle you make sound and expose yourself as well! This cat and mouse play turned out to be a very interesting mechanic many people enjoyed.

Once you spotted your enemy you can try to blow him up with torpedo’s, but this requires some tactic. Firing the torpedo not only exposes your own position but it also has a significant recharge time. The game is over when only one player is left standing.