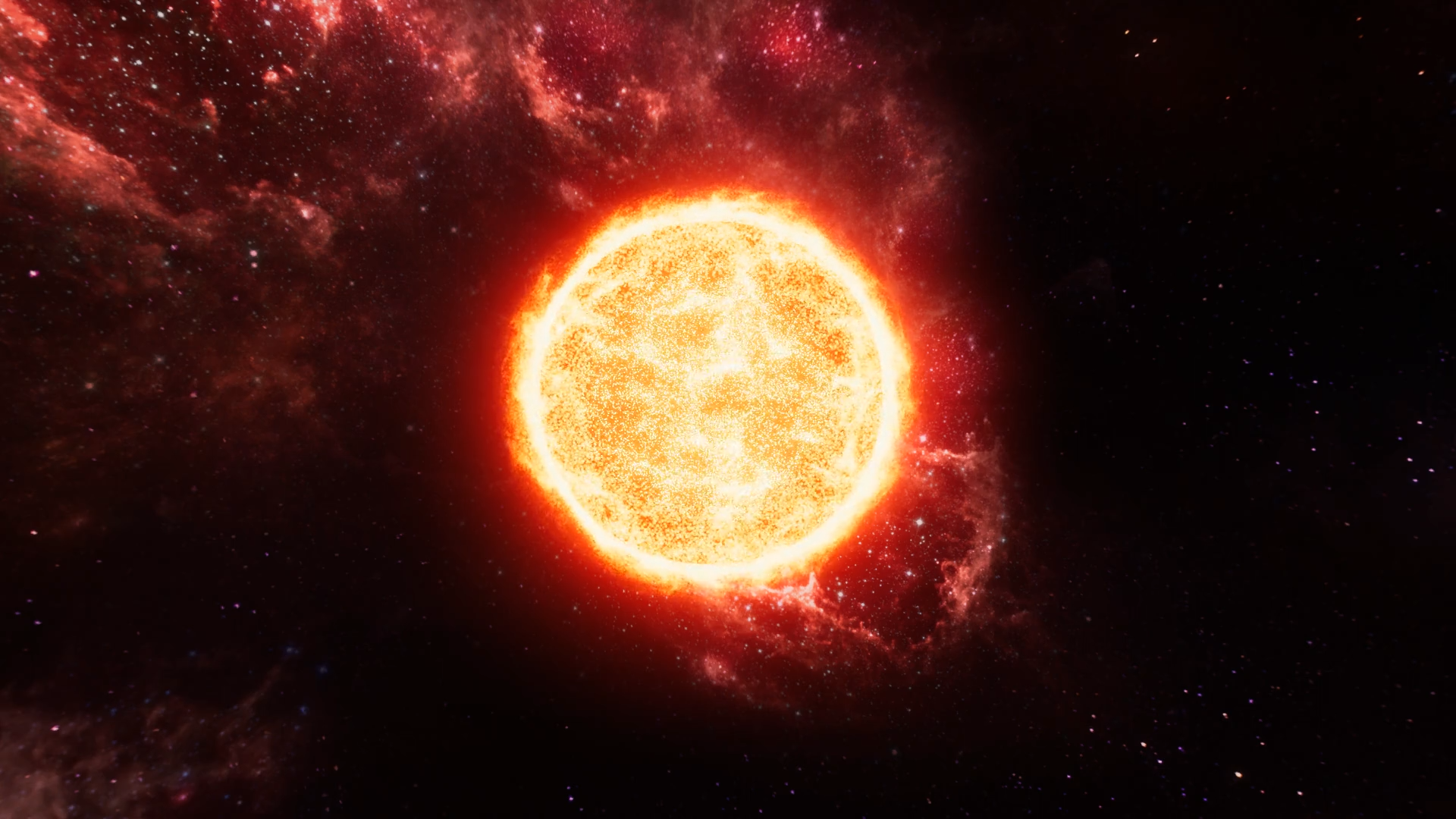 Like Shader Graph, VFX Graph is a node-based editor but for particle effects. This is now simulated on the GPU instead of the CPU, allowing millions of particles to be displayed before hitting a bottleneck on your conventional high-end PC. Unity’s built-in particle system Shuriken runs on the CPU, but it doesn’t mean it is totally useless.

Since VFX Graph simulates particles on the GPU, the biggest drawback is the fact that those particles can’t interact with world physics. If you want those particles to collide with something, you’ll have to simulate geometry in the GPU simulation. Thankfully, you can get away for most effects by simply adding a Plane node block or other simple geometry shapes. For this effect, however, nothing like that was needed. The sun effect I created has over a million particles in total. The second system (to the right) is in place to generate more shading for the inner core of the sun.