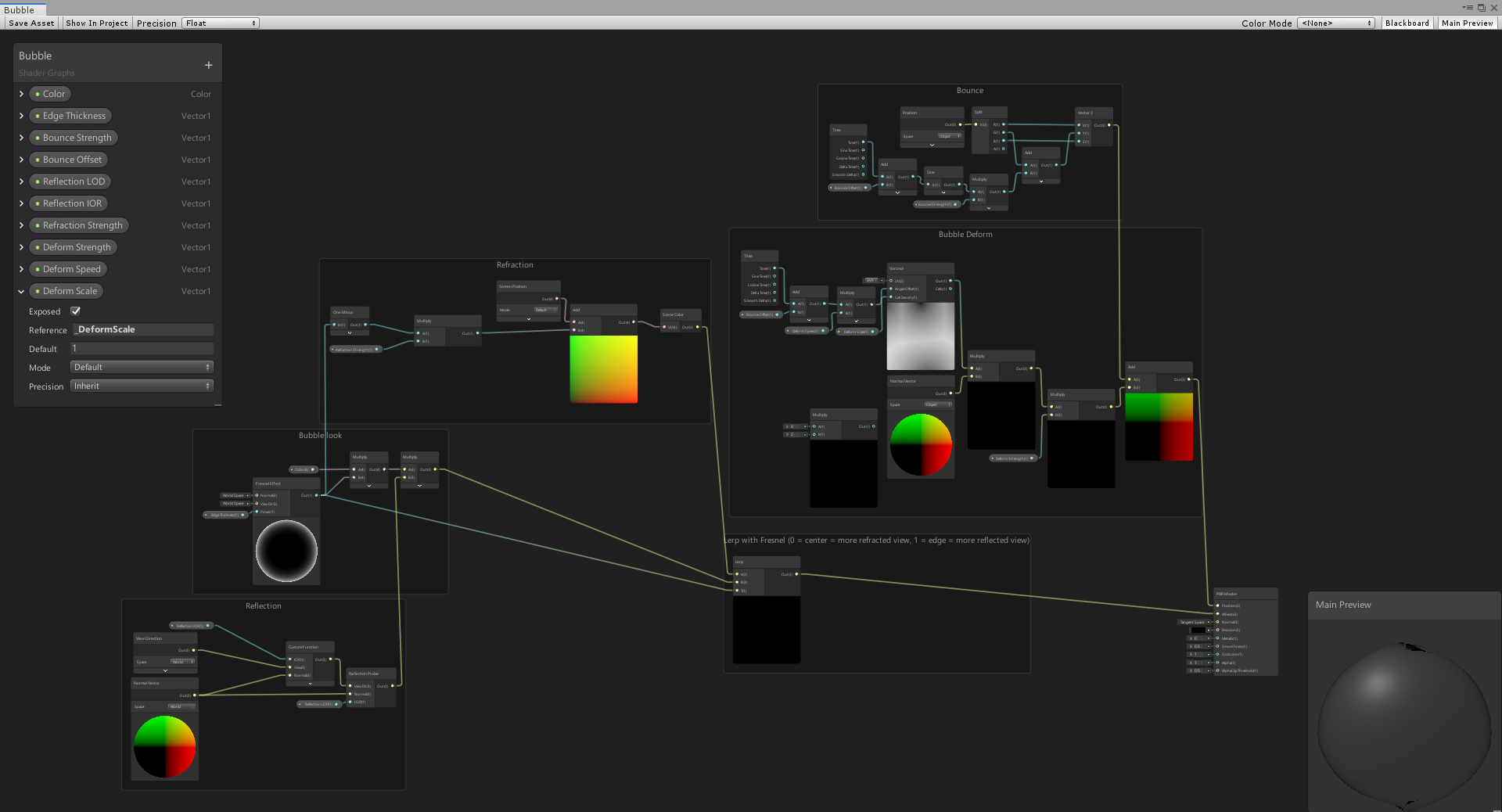 This is something I’ve been wanting to do for a while now. Over the past year I have made quite some Shader Graph effects and I want to help fellow game developers by sharing my experience with Unity’s Shader Graph.

So what is Shader Graph? Shader Graph is a node-based visual tool to create shaders. It makes creating shaders a much less tedious process and you can get great results within a fraction of the time it would take you to write the same shader in code.

Shader Graph is part of Unity’s new render pipelines: The LWRP/URP (Light-Weight Render Pipeline or Universal Render Pipeline, which’ll replace the default Unity pipeline soon) and the HDRP (High-Definition Render Pipeline). HDRP is tuned for quality and has all the features while URP has been trimmed and tuned for better performance. Both pipelines support Shader Graph. Important to note is that you can only use Shader Graph while using one of these pipelines.

Journey Into: Shader Graph will take off in 2020. Until then, I am up to my ears in game development and family with new years and christmas. If you want to be updated with the most recent shader creations and more, keep an eye out on my Twitter!